STITT APPOINTS LT. GOV. PINNELL TO CABINET AS SECRETARY OF TOURISM AND BRANDING 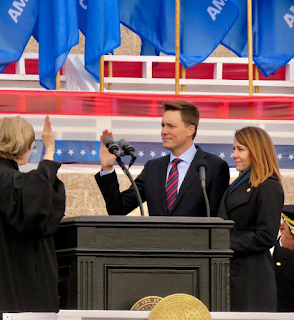 “Lt. Gov. Matt Pinnell is an exceptional businessman and he has an evident passion for our state and the people of Oklahoma,” said Gov. Stitt. “As our state’s Lieutenant Governor, he will be an active and effective salesman for all of Oklahoma. I am excited to see the work we will accomplish together as a unified team aggressively pursuing ways to grow the state and diversify Oklahoma’s economy.”

"I want to thank Gov. Stitt for appointing me to his cabinet as Secretary of Tourism and Branding,” said Lt. Gov. Pinnell. “Tourism and effectively branding and marketing our state are vitally important to achieving our goal of making Oklahoma a top ten state. Together with my role with Commerce and in leading our efforts in Oklahoma's Opportunity Zones, economic development will be the focus of our office."

In addition to serving as Secretary of Tourism and Branding, Lt. Gov. Pinnell will sit on the Department of Commerce executive committee and lead the department’s effort to maximize Oklahoma’s Opportunity Zones, of which 117 have been designated in Oklahoma by the Trump administration.

“Lt. Gov. Pinnell is a critical member of our Commerce executive team because of his knowledge of Oklahoma business and passion to help them succeed,” said Sean Kouplen, Secretary of Commerce and Workforce Development.

Matt Pinnell was sworn in as the 17th Lieutenant Governor of the State of Oklahoma on January 14. Pinnell also runs a small business with his wife, Lisa, an entrepreneur and inventor. Prior to his election as Lieutenant Governor, Pinnell served as Director of State Parties for the Republican National Committee from 2013 to 2017.

Pinnell served as a member of Gov. Kevin Stitt’s transition team with a focus on economic development and tourism as Chairman of the economic growth committee. Pinnell currently serves as an Advisory Board Member on the Oklahoma Department of Commerce. Pinnell is a graduate of Oral Roberts University with a degree in Advertising and lives in Tulsa with his wife, Lisa, and their four children who attend Jenks Public Schools.
Posted by CapitalDome at 7:12 PM 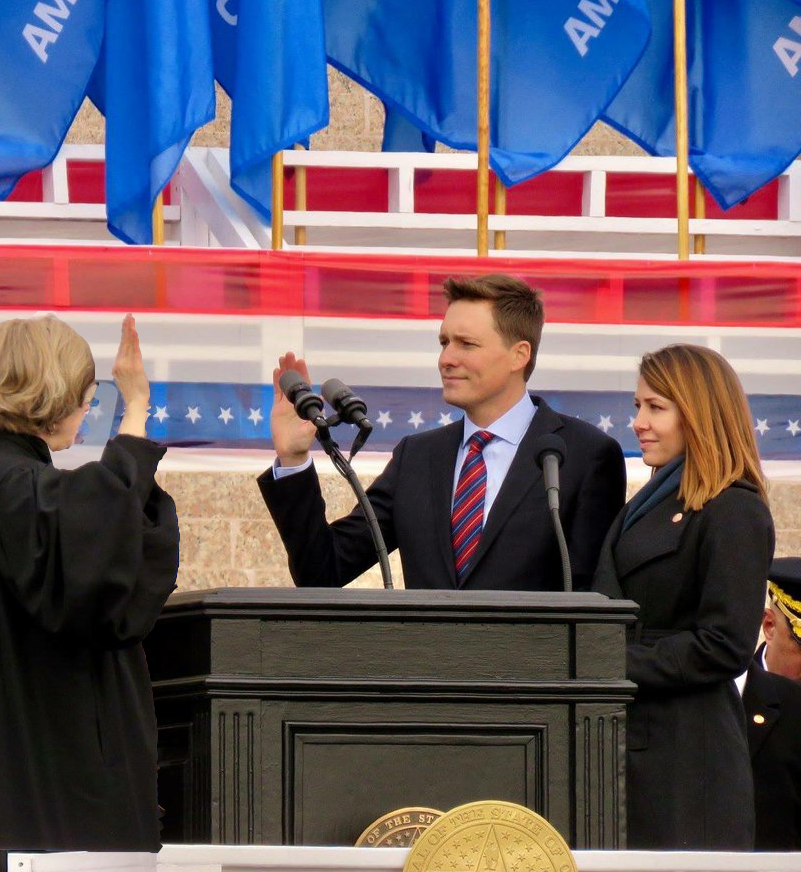